If you're looking for the letter 'Y', check on the right-hand side of the page. However, you might like to read this free mini story.

Beware! When serial snapshots collide mid-fiction, the future will never be the same. 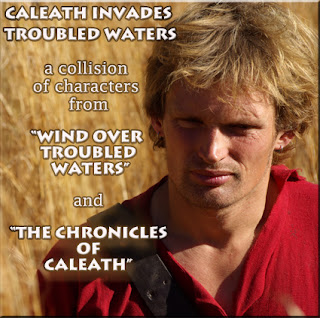 Posted by Francene Stanley at 23:21 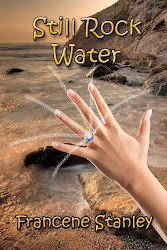 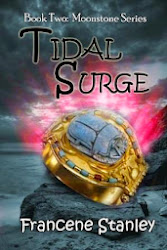 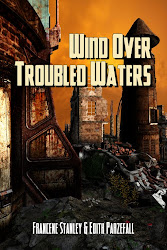 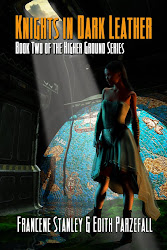 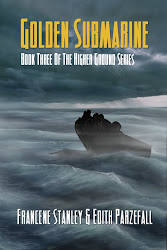 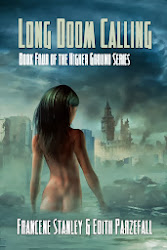 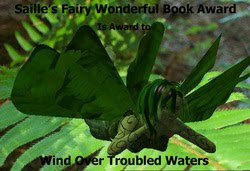